Innovative Production and Use of Sugar Esters

Sugar (fatty acid) esters are esters obtained by reacting a sugar with an (fatty) acid. Sugar esters are non-ionic surfactants which generally have very good emulsifying, stabilising or conditioning effects. Moreover, they are readily biodegradable, non-toxic, non-skin irritant, odorless, tasteless and give normal food products after digestion. For these reasons, they are used in many different applications and products, such as pharmaceuticals, detergents, cosmetics, and in the agri-food industry. There are roughly two methods to synthesize sugar esters. On the one hand, sugar esters can be obtained by chemical esterification, generally at high(er) temperatures in the presence of an alkaline catalyst. On the other hand, sugar esters can also be produced enzymatically at more moderate conditions in an organic solvent using lipases or proteases (and subtilisin).

Goal
The SweetEst project seeks to 1) identify which chemical identities (sugar composition, fatty acid chain length and degree of saturation, hydrophobicity, degree of esterification, etc.) give the desired and most performant biological functionality/activity, 2) investigate how to produce (and purify) the most relevant sugar esters efficiently and uniquely, 3) formulate and emulsify them for the desired end applications, and 4) test the biological activity of most relevant sugar esters ‘in vitro’ and ‘in vivo’. In first instance, lab-scale production will be pursued, after which (in second instance) production on kg-scale can be pursued if lab-scale production turns out to be technically (and economically) feasible. In the first two years of the project, lab-scale production and ‘in vitro’ testing of relevant sugar esters is targeted. 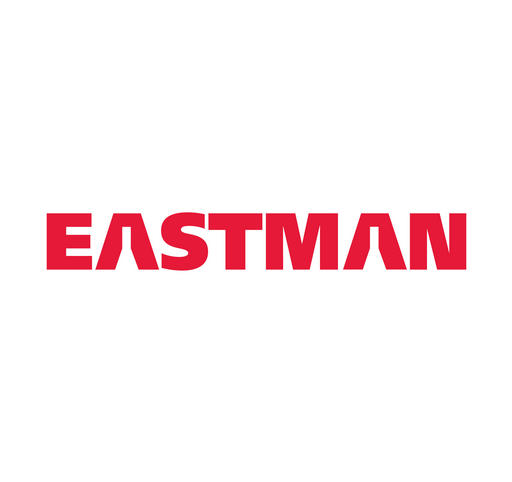 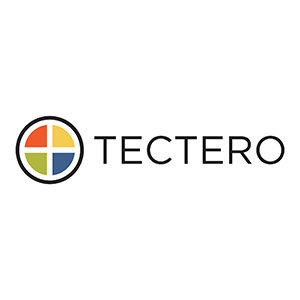 END_OF_DOCUMENT_TOKEN_TO_BE_REPLACED

END_OF_DOCUMENT_TOKEN_TO_BE_REPLACED
By continuing to browse this site, you agree to our use of cookies.